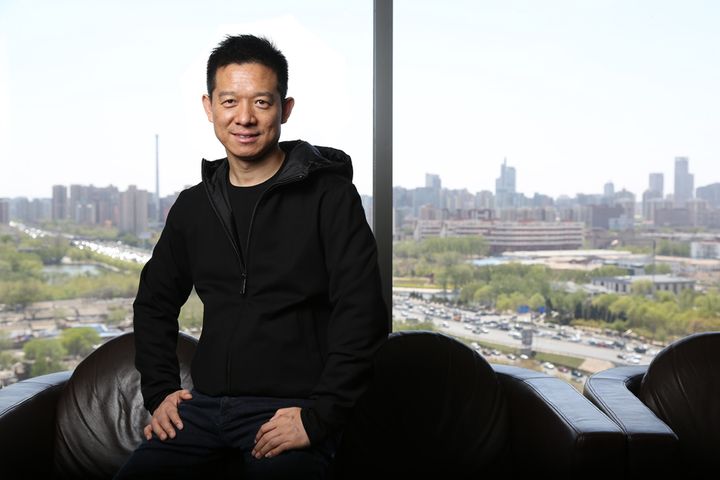 (Yicai Global) Sept. 4 -- Jia Yueting, the beleaguered founder of Faraday Future who fled China two years ago after running up massive debts, has stepped down as chief executive officer of the electric carmaker.

Dr. Carsten Breitfeld, a former vice president at BMW, has been named as Faraday Future's interim global CEO, the company said in a statement released yesterday through China's popular WeChat messaging app. Jia will take up the role of chief product and user officer. The Los Angeles-based firm is also looking for a global chairman, it said.

Jia departed for North America in July 2017 after Chinese tech group LeEco, which he also founded, lurched into a financial tarpit in 2016. Courts in China froze his domestic assets in 2017. Officially blacklisted as a dishonest debtor, the securities watchdog's Beijing branch ordered him to return in December that same year. But Jia has apparently never come back. Faraday Future has also been caught in several financial crises since his flight from China.

"I gave up everything to make sure FF will succeed, and to fully repay my remaining guarantor debt as soon as possible, and ultimately to realize the dream of revolutionizing the automotive industry," Jia is quoted as saying on the firm's official website.

Jia, who is said to have risen to prominence on the strength of PowerPoint presentations, has repaid more than USD3 billion in debt through asset disposals and other means since the financial implosion of LeEco started in November 2016.

Breitfeld holds a PhD in electrical engineering and headed the electric vehicle division of BMW's Vehicle Program i8 and Faraday Future's Chinese rival Byton. He will now lead the Faraday Future team to prepare for mass production of the FF91, its first ultra-luxury smart connected EV, and finish research and development of the FF81, its next mass-produced deluxe smart EV model, the statement said.

The company will change its organizational structure to transfer its right of control to a 'partnership committee' to take it out of the hands of a single individual, an expert said.