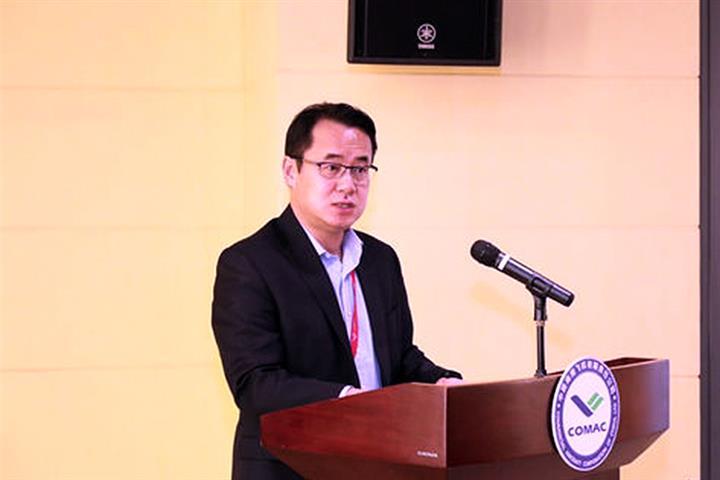 The new China boss, an aerospace engineering design graduate of China’s Northwestern Polytechnical University, has worked with GE for 28 years and filled various leadership roles in marketing, sales, and business development in China and the United States. He will continue to lead GE’s aviation division in China.

Habayeb will fill the shoes of Rachel Duan, who is stepping down to begin a new chapter in her life, GE said. He joined GE in the US after graduating and has worked with the firm for 37 years. He has held multiple leadership roles in Europe, the Middle East and Africa. Habayeb serves on several educational and business boards and is currently president and CEO of GE in the Middle East, North Africa and Turkey.