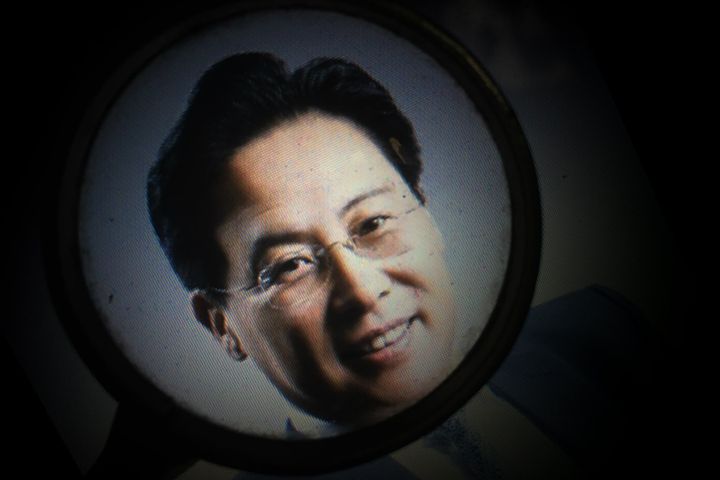 Hengfeng Bank Chair Under Investigation for Serious Violations of Law

The previous governor of the Bank of China's [SHA:601988] Shandong office, will take over as governor of Hengfeng Bank, a position which has been vacant for nearly one year, the bank said following a special meeting.

Cai served as the chair of Hengfeng Bank since December 2013. Prior to this, he was deputy mayor of Yantai and party secretary for the State-owned Assets Supervision and Administration Commission in the city.

In May, 2016, media reported a scandal involving senior executives of Hengfeng Bank who embezzled over CNY100 million in public funds via individual accounts in Hong Kong, of which CNY38.5 million (USD5.84 million) went to Cai Guohua. In response, the bank removed Lin Zhihong from his position as governor, which had remained vacant since.

Hengfeng Bank, founded in 2003, is one of the 12 nationwide joint-equity commercial banks, boasting 18 tier-one branches and a total of 306 branch offices in China. As of the end of 2016, it has total registered assets of CNY1.2 trillion.