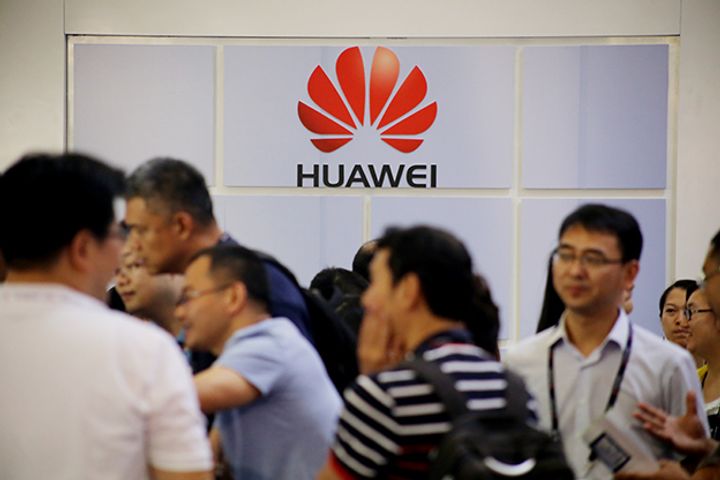 Huawei Will Bring Its App Store to Europe in First Quarter

(Yicai Global) Oct. 30 -- Huawei Technologies Co. recently said it will unveil the Huawei AppStore in Europe in the first quarter of next year in an unprecedented move to bring its digital service marketplace to regions outside China.

More than 240,000 groups have joined Huawei's developers' alliance, and they will introduce applications and games to the Huawei AppStore, the firm said. Huawei paid over USD400 million to app developers last year.

The Shenzhen-based tech giant confirmed that it would roll out video services including ad-free Europe-targeted content and international content in Europe in next year's first quarter. All Huawei and Honor smartphones released in the quarter will have the built-in AppStore, Huawei said.