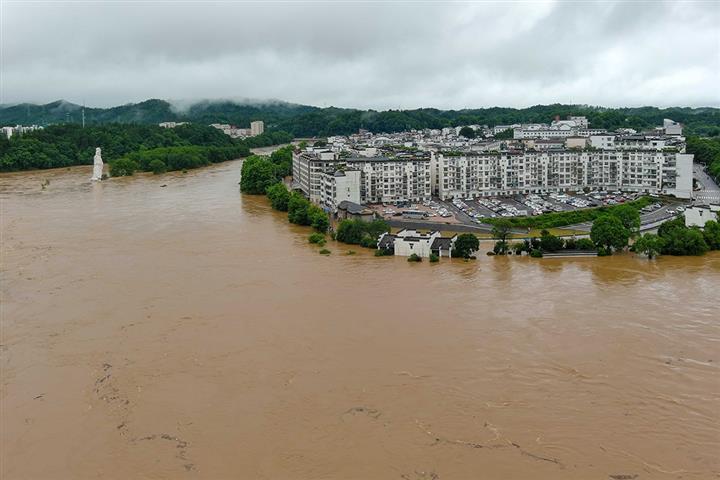 On June 20, the local meteorological agency gave eight warnings between 5 a.m. to 8 p.m. as heavy rains lashed the region. Many low-lying areas are completely submerged, and there has been huge damage to property and infrastructure.

Rescue workers and the military are already on the scene to save those trapped in their homes.

Part of Wuyuan county in Shangrao city lies underwater, cut off from the rest of the city. 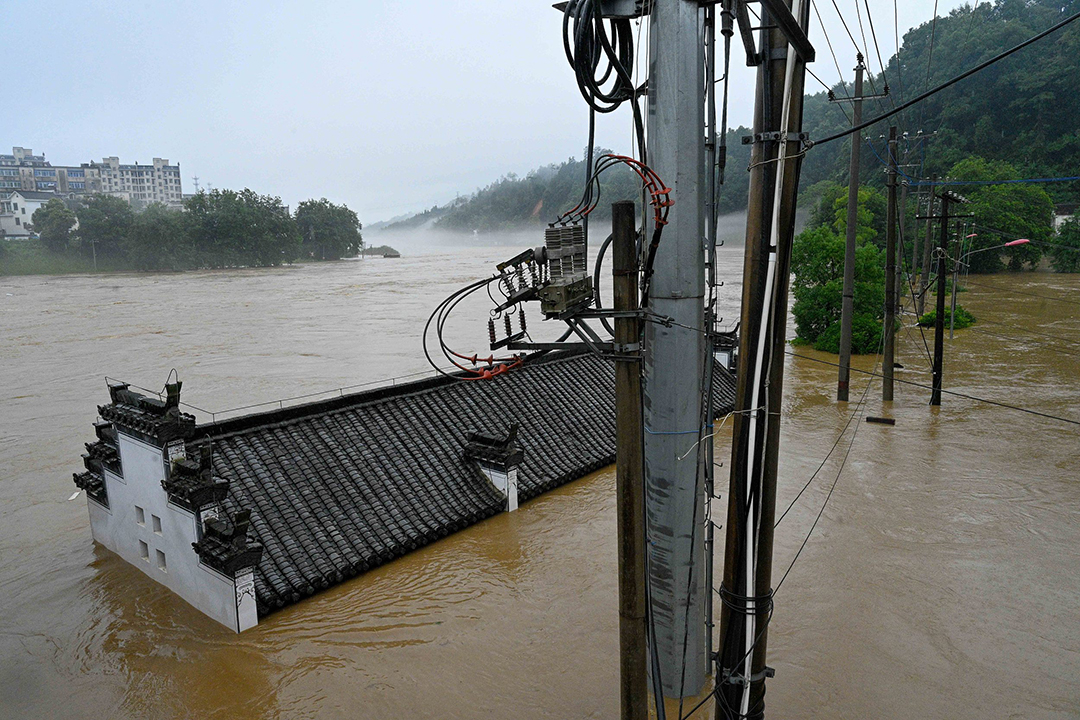 Only the roof of a house can be seen above the raging flood waters in Wuyuan. 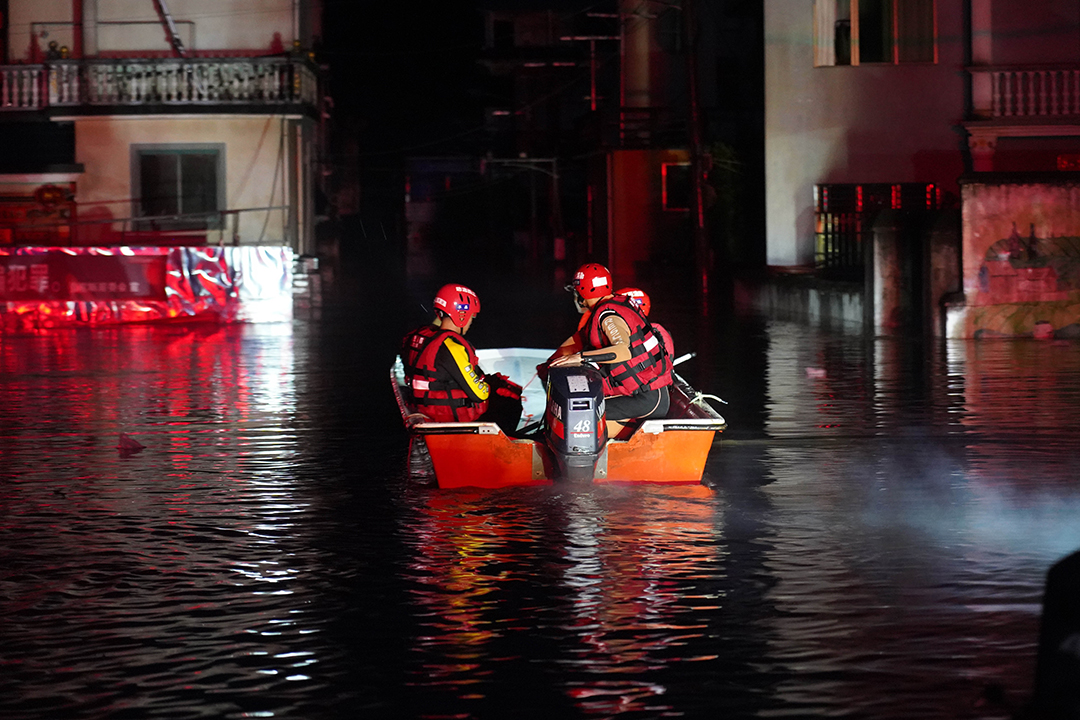 Rescue workers ride a speedboat into Dexing city searching for people trapped in their homes. 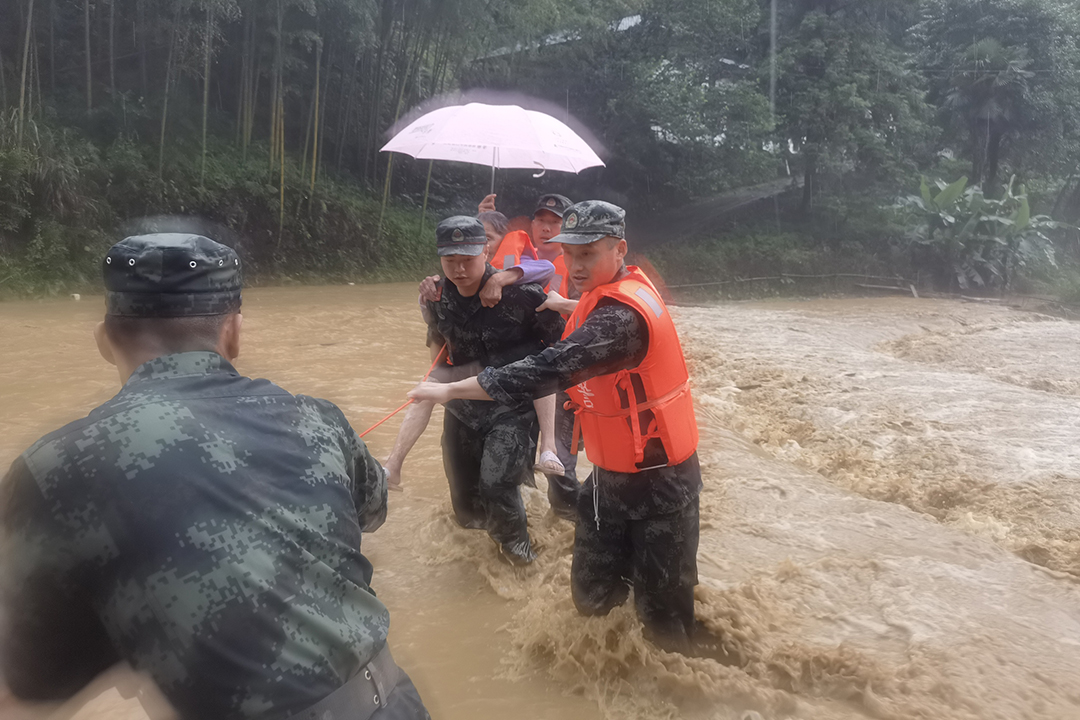 Soldiers and police form a human chain to carry people across a river in Ganzhou city. 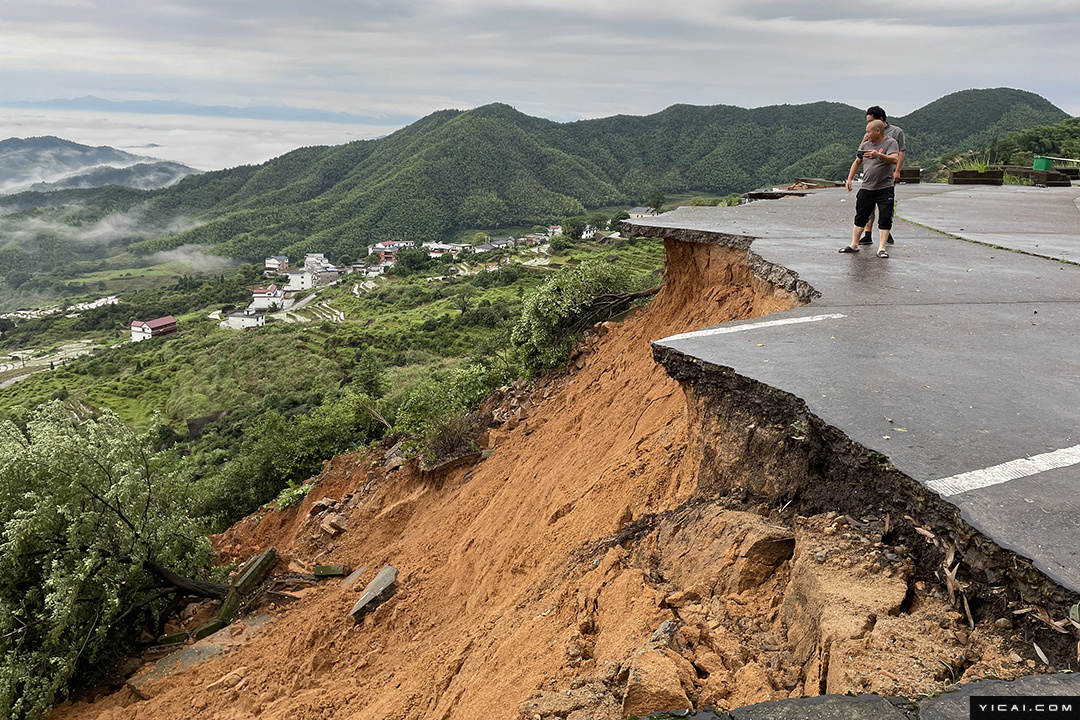 Part of a road disappears down a cliff as the downpours cause landslides near Shangrao city.