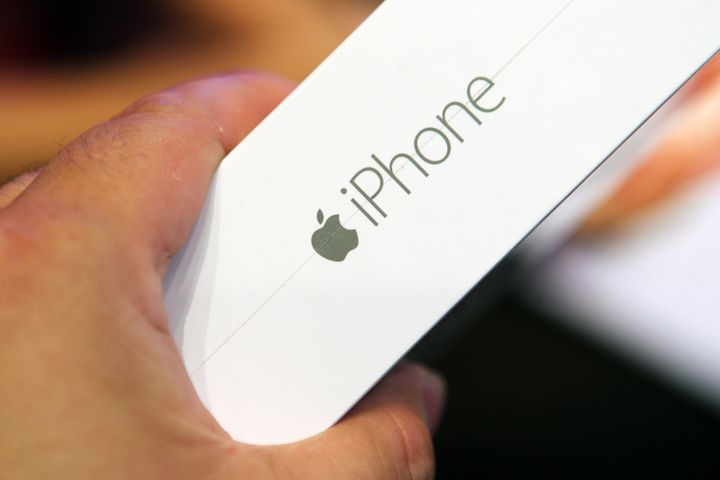 (Yicai Global) July 26 -- The market share held by Apple Inc.' [NASDAQ:AAPL] iPhone fell further in China last quarter, indicating that its status as a dominant smartphone in the country is slipping away, independent high-tech analyst firm Canalys said in a report, predicting that the American brand will reach a watershed soon.

Apple has not disclosed sales figures by region. Last year, the iPhone was dethroned as the most popular smartphone in China for the first time since 2012, Counterpoint Research said in a report earlier this year.

China's cellphone shipments totaled an estimated 113 million units last quarter, of which 75 percent came from the top five brands, Canalys said. It is crucial for the iPhone to remain a first-tier brand, said Canalys. Apple did not perform very well in the country in recent years, with a 14-percent drop in sales last quarter.

To celebrate 10 years of its handsets, Apple will release the iPhone 8. Some analysts believe that the new product will boost the company's influence in China. The group will log USD9.96 billion in operating income in the third quarter, compared with USD8.79 recorded for the same period last year, FactSet forecast.