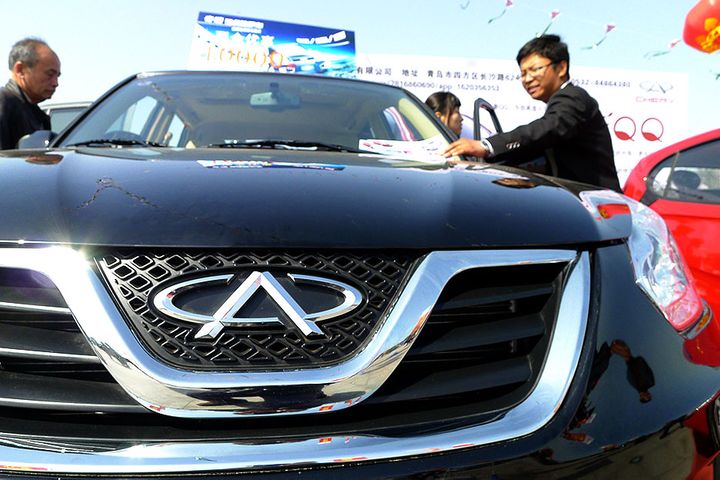 Qingdao Wudaokou will acquire an almost 31 percent holding in Chery and a little over 18.5 percent in Chery Automobile, according to a filing with the Changjiang Equity Exchange yesterday. That will lift its stakes in both Anhui province-based firms to 51 percent after the deal is complete.

Qingdao city's Jimo district, one of Qingdao Wudaokou's cornerstone investors, has been honing its policies while trying to attract automakers to set up shop in the eastern Chinese metropolis. It made a CNY5 billion down payment to secure the deal. Beijing-based Wudaokou Investment Fund Management is the controlling shareholder of the PE fund that was founded in August for this specific purpose.

In September, Tengxing Yangtze River Delta Haining Equity Investment Partnership, backed by Zhejiang's Haining district government, made a CNY4.7 billion down payment toward a deal that has now been scrapped.

Chery Holding had tried to sell 31.4 percent of itself as early as September 2018, but the offer expired in December without any takers. The two target companies will use the funds raised to pay debts, develop new businesses, and for daily operations. Their debt-to-asset ratios were 75 percent or more in the first half of this year.

In the first half of this year, Chery Holdings made a loss of CNY156 million (USD22.1 million) with assets of CNY90.4 billion. Chery Automobile reported a loss of CNY1.4 billion and CNY83.1 billion in assets.