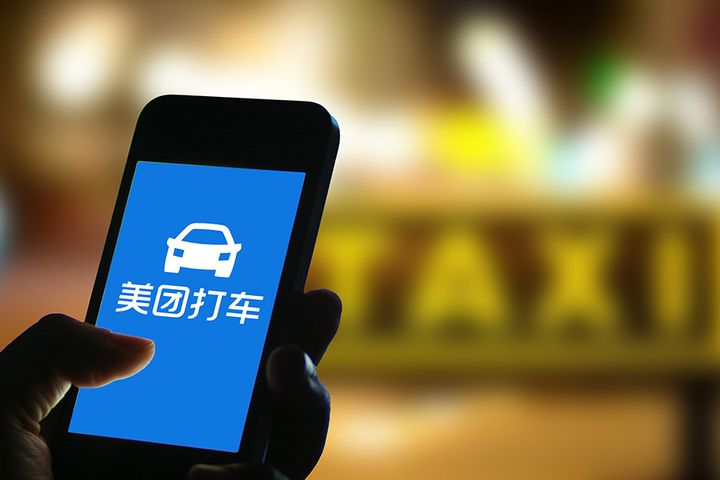 (Yicai Global) June 05 -- China's app-for-everything Meituan-Dianping has made its ride-hailing services available in 10 new cities, including Beijing, following through on a pledge it made last month to trial a new service model in more locations nationwide.

The other cities are Qingdao, Wuxi, Taiyuan, Dongguan, Foshan, Fuzhou, Xiamen, Dalian and Harbin, the Beijing-based firm said in a statement today. It will continue to operate in Shanghai and Nanjing, where it originally began its venture into the sector.

Meituan has begun to adopt a different business model to its main rival, the world's largest ride-hailing platform Didi.  As well as offering its own services, Meituan aggregates drivers from a multitude of ride-hailing apps to give passengers more variety and a better chance of hitching a ride without a long wait time.

The firm said on May 19 that it would trial the model in 15 pilot cities and plow cash into developing the user experience but not offer huge subsidies -- the cash-bleeding incentive that made hailing a cab online all the rage in the industry's early years and left American transport behemoth Uber without a wheel to stand on.

Didi bought Uber's China operations in 2016 after a price war that cost each billions of dollars, but even years later Didi is yet to turn a profit. It lost some CNY10.9 billion (USD1.6 billion) last year, which many believed to be a result of its cash promotions for drivers as it battled to retain the lion's share of the fiercely competitive market.

The firm is not alone in its struggles. Many competitors are breaking the bank trying to keep their head above the water, but Meituan hopes its new approach to operations could give it the edge it needs to swing into the black.