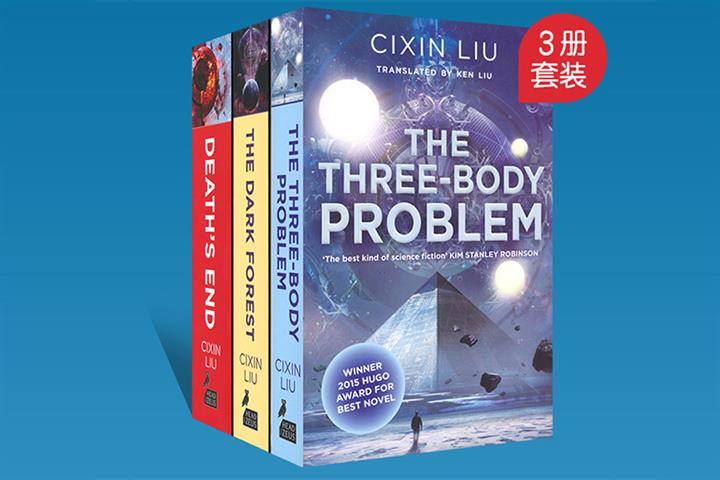 The series will be produced by Plan B Entertainment, the Los Angeles-based production house founded by Brad Pitt and Jennifer Aniston. It will be executive produced and co-written by David Benioff and D.B. Weiss, of Game of Thrones fame, along with Alexander Woo, script writer of The Terror. Liu and the English translator Ken Liu will serve as consulting producers.

“It will definitely be a high-level work,” said Ji Shaoting, the head of Future Affairs Administration, the sci-fi intellectual property operation platform that has signed more than 40 sci-fi writers including Liu.

The Three- Body Problem is one of the most popular sci-fi novels in China. Liu won the Chinese Science Fiction Yinhe Award in 2006 and was the first Asian winner of the Hugo Award for Best Novel at the World Science Fiction Convention in 2015. The trilogy portrays an alternate history of the Earth, with human civilization on Earth fighting for survival against aliens on three outer planets.

“I believe The Three-Body Problem will be adapted into more versions, not just for Netflix,” Ji said.

More Chinese sci-fi works will be translated into foreign languages and made into films and TV programs using both Chinese and foreign funds and made by the best production teams, she added.