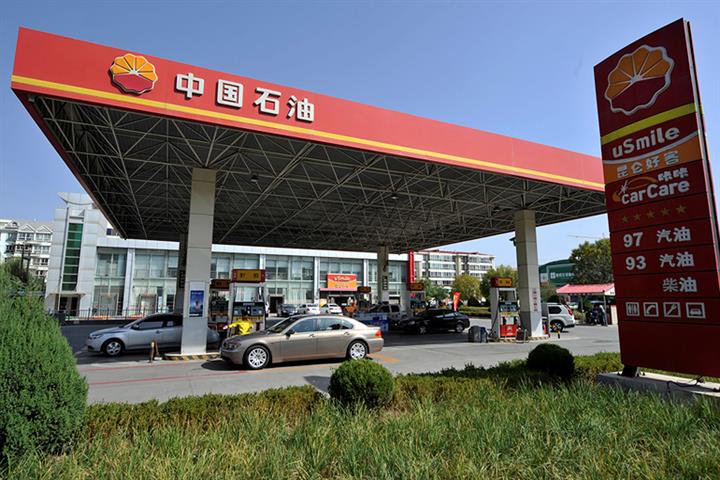 (Yicai Global) Aug. 28 -- PetroChina, No. 2 in Fortune China 500, expects its business to return to normal in the second half after posting a massive loss in the virus-hit first half due to a shrinking demand for oil and gas.

China's second-largest oil producer made 22 percent less in revenue at CNY929 billion (USD135 billion) from a year ago. Oil refining and sales dragged the firm down while exploration and natural gas pipeline business posted some income.

The domestic oil and gas demand has steadily picked up in the second quarter, basically returning to normal in June after a sharp decline in the first quarter amid suspended work due to the virus, President Duan Liangwei said during an earnings call yesterday.

In addition to the pandemic, natural disasters have affected sales. The demand for refined oil in industrial use, mining, infrastructure, and logistics has fallen amid flooding in 27 provinces and regions across the county since June, according to Duan. The resurgence of the pandemic has also caused diesel sales to drop with rising inventories, he added.

Prices have been cut amid an oversupply of crude oil. The average Brent Crude price fell about 40 percent to USD39 per barrel in the first half. Going forward, prices should rise to USD41 or even USD43 per barrel, said Chief Financial Officer Chai Shouping.

PetroChina was second only to China Petroleum & Chemical on Fortune China's list of the country's 500 biggest listed firms by revenue, published in July.