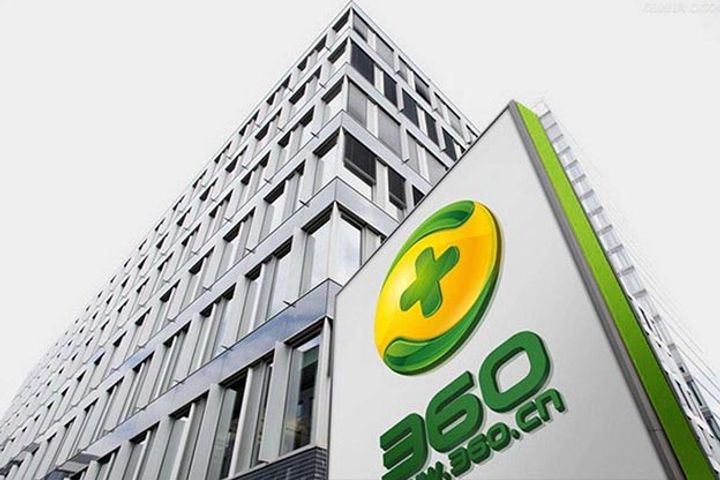 (Yicai Global) Oct. 30 -- 360 Finance, the digital consumer finance platform of Chinese internet security giant Qihoo Technology, has filed for an initial public offering in the United States, aiming to raise as much as USD200 million.

Since its founding in 2016, 360 Finance has extended over CNY94.4 billion (USD14.3 billion) in loans to some 6.4 million customers, according to the company's filing on the US Securities and Exchange Commission's website. The Beijing-based firm will list under the stock ticker QFIN.

The float represents a return to the New York Stock Exchange for Qihoo Chief Executive Zhou Hongyi, who took Qihoo Technology -- then named Qihoo 360 -- private in 2016 in order to relist in China. The IPO filing shows that Zhou and his family hold 14.1 percent of 360 Finance through a company called Aerovane, which is its largest shareholder. Eoraptor Technology and Perseus Technology each hold 11.4 percent, while Monocerus and Capricornus Techno own 11.2 percent each.

360 Finance aims to offer an affordable and unsecured digital line of credit, which borrowers typically use for consumer spending and often as a supplement to credit card debt. Attracted by lower interest rates, products such as 360 IOU, 360 microloans and 360 installments, and a simple user interface, customers tend to be young, with three-quarters using credit cards, the filing added.

Most of 360 Finance's funding has come from 18 national and regional banks who in return gain access to high-quality borrowers and tools for assessing borrowers, automating work flows and managing risk.

The firm had earnings of CNY309.1 million (USD46.7 million) last year, compared with CNY60,000 the year before. For the first half of this year, revenue was CNY742.9 million, representing annual growth of nearly 6,000 percent, though its net loss totaled CNY572 million.