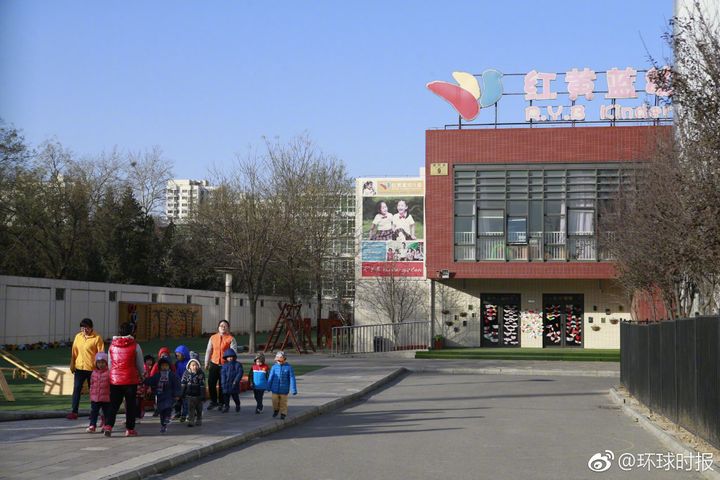 The education provider used the statement to apologize to parents of children at its kindergarten in Beijing's Chaoyang district and advised that it was taking the case seriously and helping authorities as best it can. It has provided police with surveillance footage and equipment, suspended the teachers in question and will upgrade safety management systems at its premises nationwide.

However, the company also said that individuals have made false claims against the school and management has filed its own complaints with the police.

Parents of students at the kindergarten contacted the local police recently, suspecting teachers at the school were abusing children with needles and feeding them white pills.