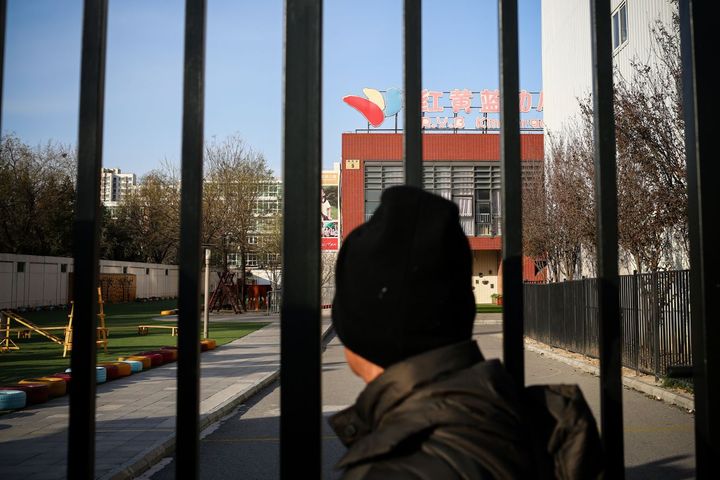 (Yicai Global) July 26 -- A foreign teacher at a Chinese kindergarten run by RYB Education has been arrested for allegedly molesting a female pupil, rekindling concerns about child safety at the education provider's schools.

The teacher sexually abused a student at RYB Vanke City Kindergarten in Qingday during a lunch break in January 2019, when no other teachers were present, Qilu Evening News reported on July 24. RYB told National Business Daily that the teacher was a Colombian national born in 1984. He had a legitimate working visa.

The company has always had strict regulations preventing foreign teachers from being alone with children, it said, adding that RYB has fired the kindergarten's principal and the class teacher for failing to abide by company policy.

RYB also said the kindergarten in question had a video surveillance platform set up in April to let parents view classrooms in real time via a mobile app during the day, largely a result of an incident in November 2017 when dozens of parents reported that their children at an RYB kindergarten in Beijing's Chaoyang district were given pills and injections without consent. Some had images of needle marks in their child's skin.

A Beijing court sentenced Liu Ya'nan to a year and a half in prison for abusing those children in June this year, and barred her from teaching or caring for minors within five years of her release.

Nearly two years have passed since then, but the company is still struggling to bounce back. It was China's first independent pre-school educator and once the country's largest provider of childhood education services. Revenue climbed 11 percent last year to USD156 million but the firm turned its USD7.1 million 2017 profit into a USD1.8 million loss.

RYB has done a lot of work in safety management and has largely improved the situation, it added, saying that it is the nature of the sector that the behavior of very few teachers can cause lasting damage to a company. It will continue to work hard to resolve issues, it said.