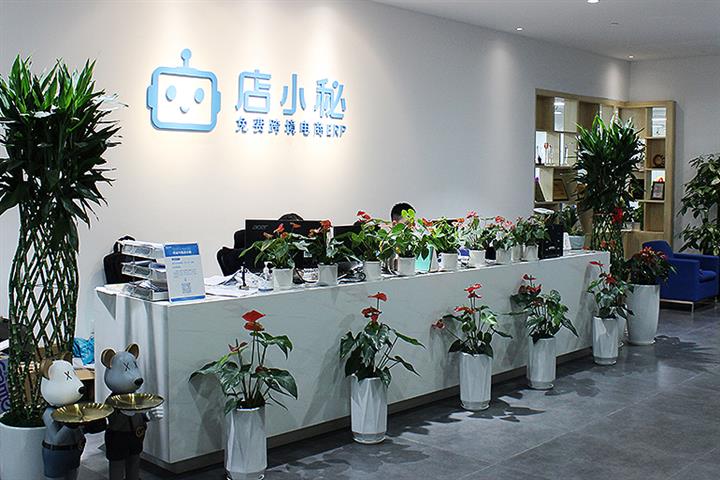 Other participants in the Series-C round include existing shareholders GGV Capital, CDH Investments and Gaorong Capital, operator Meiyunji Network Technology said today. It is the Shenzhen-based firm’s second round of financing in less than a year. In June last year it closed a CNY135 million (USD21.4 million) Series B+ round led by Beijing-based Gaorong Capital.

The proceeds will be used to increase investment in product research and development, technological innovation and top hires, it said. The firm, which has served more than 1.2 million merchants worldwide, is also planning to dig deeper into the needs of e-commerce scenarios in order to provide more targeted and competitive solutions, it added.

Founded in 2014, Dianxiaomi has a team of more than 500 people, with branches in over 10 cities in China, including Guangzhou and Hangzhou, as well as overseas bases in the UK, Indonesia and Malaysia.