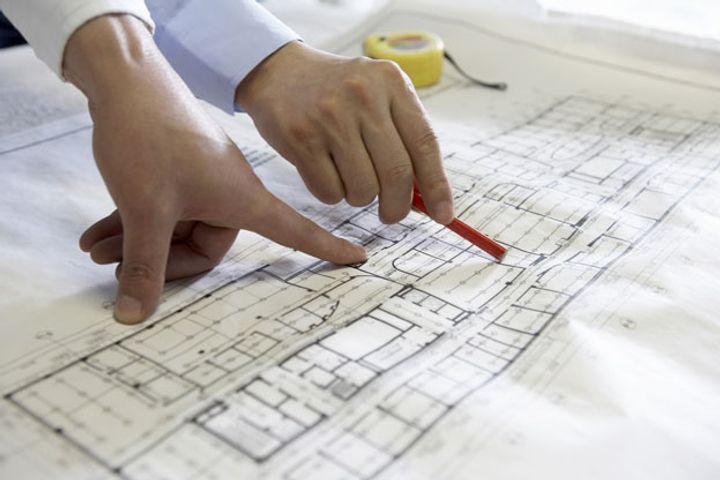 (Yicai Global) Nov. 20 -- China's eastern Shandong province will build a China-South Korea industrial park to attract more than 100 South Korean-funded projects by 2025 and will invest over USD2 billion to vault its imports from and exports to South Korea over the USD10 billion mark.

The coastal province will build entire new energy vehicle and next-generation electronic information industrial chain production bases, a development and manufacturing complex for new materials and an industrial center for high-end equipment in its port city of Yantai.

It will also set up a life science center and a China-South Korea Modern Service Integration Center, per a plan the provincial government issued yesterday.

The scheme outlines two core areas and two extended areas for the park, which will spread over 80 square kilometers.

China and South Korea signed a free-trade agreement in June 2015.

Shandong and South Korea face each other across the Yellow Sea at a distance of about 500 kilometers and trade between them is frequent. South Korean investment in Shandong rose 11.2 percent in the first half.