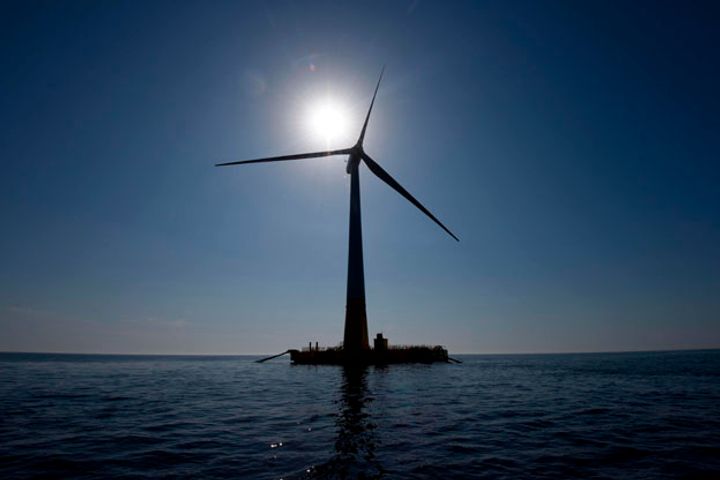 (Yicai Global) Nov. 27 -- Shanghai Electric Power plans to team up with an affiliate firm to invest in a 300 megawatt offshore wind farm in eastern China.

Under the investment agreement, within six months of the wind farm being connected to the grid, the SEP New Energy Development will increase its holdings to give the pair a combined stake of 65 percent.

The wind farm already has approval from the Jiangsu Development and Reform Commission, the provincial economic planner, and will be run by Jiangsu Jiusi Investment. On-grid power from the project will fetch CNY0.85 (12 US cents) per kilowatt-hour, more than double the CNY0.39 offered to local coal-fired plants, the statement said, adding that the price difference will be covered by government subsidies.

The deal will optimize the structure of SEP's power-generation assets and generate considerable profits given the subsidized on-grid price, the statement added. Most of the firm's assets are thermal power generators.