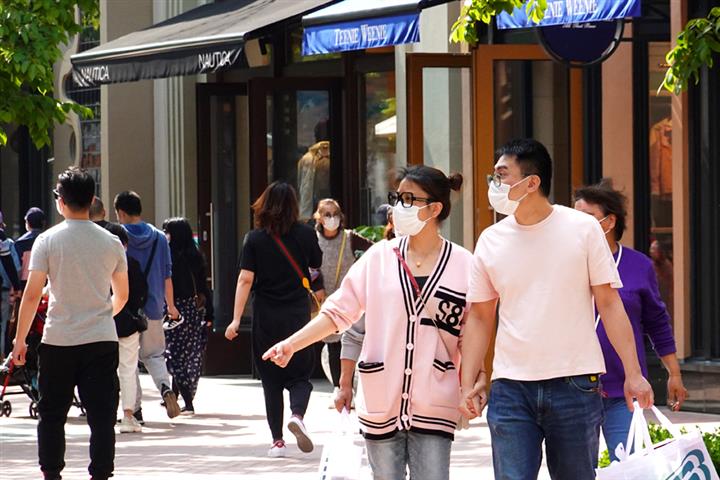 Among the confirmed 326 imported Covid-19 cases so far, 11 patients are being treated, with one in serious condition, and 315 have been discharged upon recovery, the commission said.

Of the 341 local cases, seven have died, two are being treated and 332 patients have fully recovered and been released from hospital, the commission said.