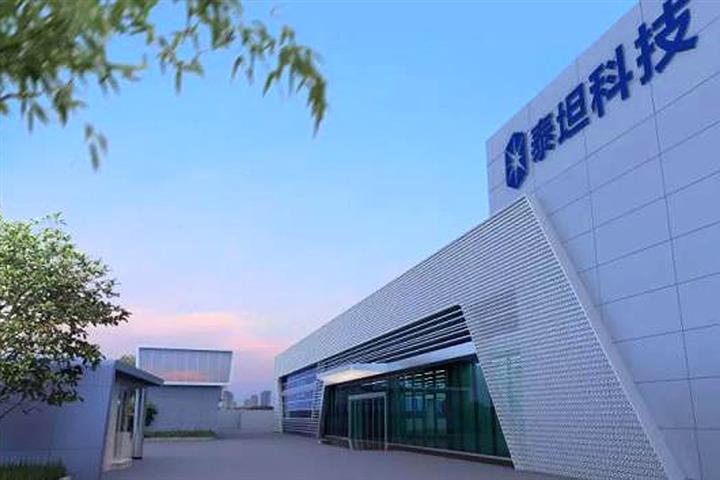 This is the first case of a company’s listing application being accepted for the second time on the SSE’s new sci-tech board. A company can apply again for a public offering of shares and listing six months after a former application is rejected under the bourse's rules.

Titan Scientific's first listing application was accepted on April 11 last year and was rejected after four rounds of review, according to the Shanghai Stock Exchange’s website. The company issued a reminder announcement about passing the counseling and acceptance of CSRC Shanghai Bureau for listing on the Nasdaq-like index on April 4 this year. The company's application was accepted again nine days later, giving it a second bite at the apple.

An approval meeting convenes as a matter of course after a company submits its listing materials to the CSRC.

The STAR Market Listing Committee refused its IPO application the first time around mainly because the company failed to demonstrate it owned its core technologies, according to the review meeting’s results.