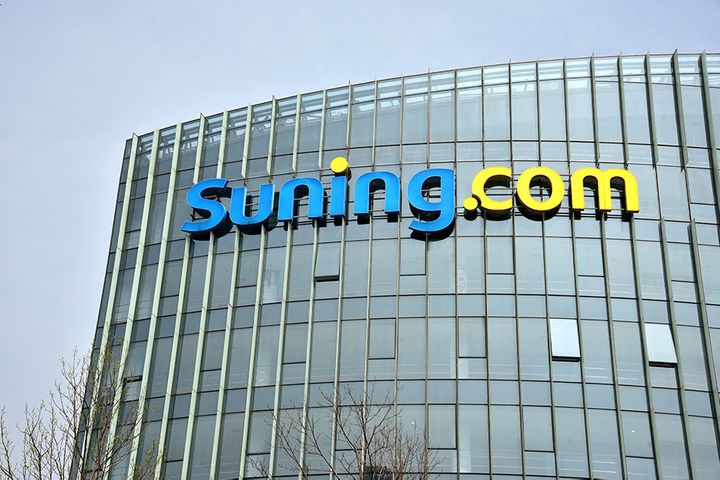 Suning.Com has sought to diversify its retail business over the past couple of years. In February, the Nanjing-based firm acquired Wanda Group's department store chain and last year, it bought Spanish Dia Group's over 300 Chinese outlets.

In August, Suning.Com got the green light from China's antitrust regulator to proceed with the Carrefour deal that was first announced in June. The agreement values the Boulogne-Billancourt-based chain at CNY6 billion.

Carrefour, which entered China's mainland in 1995, has over 200 hypermarkets and more than 20 convenience stores in over 50 Chinese cities. Last year, the company's profit almost halved to CNY578 million (USD81 million) from 2017.