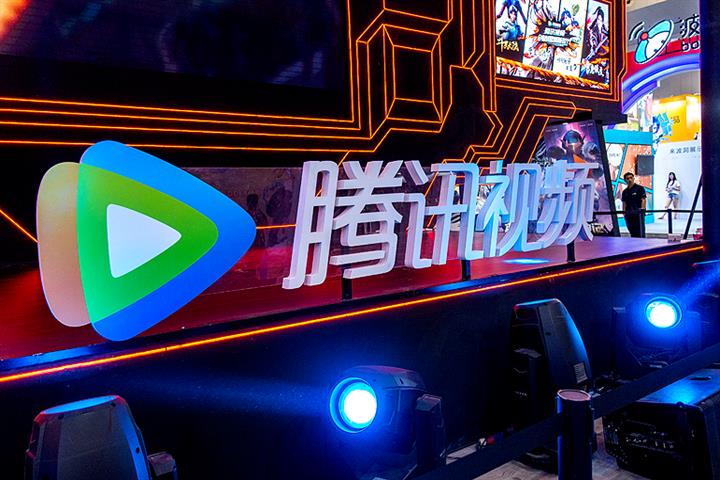 (Yicai Global) April 7 -- Tencent Holdings' video-streaming platform will increase its subscription prices by half at most on April 10 to enhance its balance sheet after rival iQiyi boosted its prices less than six months ago.

Tencent Video will raise its VIP membership fees between 17 percent and 50 percent, the Shenzhen-based firm recently said in a statement. The annual fee should rise to CNY253 from CNY198 (up to USD39).

The companies are chasing fast growth. As TV drama production costs are returning to normal, Chinese video platforms are looking to improve their profitability via price hikes, Western Securities said in a recent research report.

Tencent Video didn't reveal its revenue in 2020 but said it had 123 million paid subscribers by December 2020, according to the parent's earnings report. In 2019, the video platform lost CNY3 billion (USD460 million).

Beijing-based iQiyi's example shows that raising prices can be beneficial. Membership revenue was up 14 percent to CNY16.5 billion (USD2.5 billion) in 2020 from a year ago after the price change, according to its earnings report. The number of subscribers fell by about 4 million to 100.7 million.

After hitting 100 million paying clients, many leading Chinese video sites have logged slowing growth. Things also seem to calm down after reaching a ratio of 20 percent to 25 percent of paid subscribers per platform, according to Guotai Junan Securities. That's why the sites are seeking ways to increase their returns, the brokerage added.