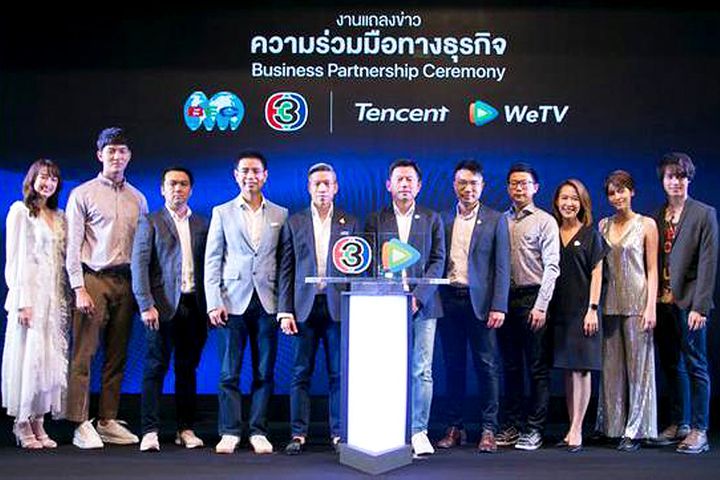 WeTV Thailand, Tencent Video and Channel 3's over-the-top media service Mello will be the only three platforms permitted to synchronously broadcast Channel 3 TV programs this year, according to the agreement. WeTV will also buy three Channel 3 drama series and broadcast them on demand in China and Southeast Asia.

The deal is the first in which state-owned Channel 3 has granted an international partner exclusive rights to synchronously broadcast its programs and offer them on demand. The station produces dozens of TV series every year and has previously allowed Tencent Video to broadcast its hit shows The Crown Princess, Meo Me & You, and Beauty Boy.

Founded last year, WeTV is already active in Thailand, Indonesia, Vietnam and India. Its most popular shows last year were Chinese series My Girlfriend Is an Alien and the Untamed, which attracted 130 million and 106 million views.