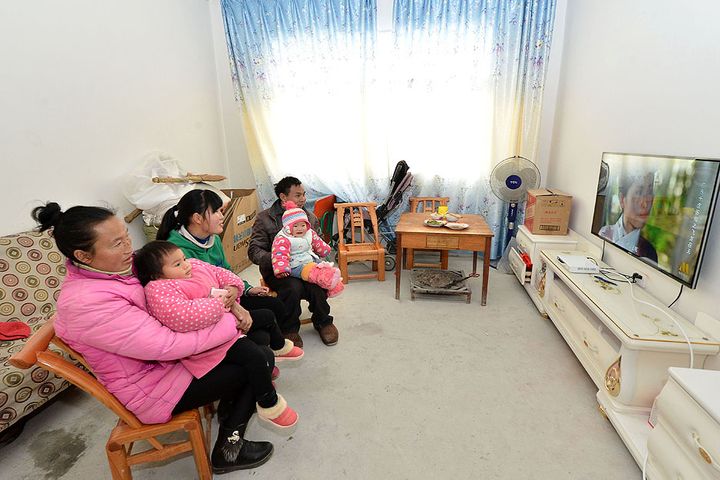 Television stations cranked up output of epidemic-related material. News programming across 12 provinces saw ratings, or the proportion of people in a prime group such as 18 to 49-year-olds, surge more than 50 percent. The number of viewers tuning in to news broadcasts in Hubei province, the disease's epicenter, multiplied almost 10 times, while ratings were up more than six-fold.

The Chinese New Year break is always a peak viewing period, the NRTA said, but this year the audience ballooned because of the epidemic curbed outdoor activities and the holiday period was lengthened. Daily average viewing hours for the week of Feb. 3 to Feb. 9 rose 3.2 percent from the first holiday week of Jan. 25 to Jan. 31.

TV dramas were among the most-watched shows as people sought a distraction from the epidemic. The audience ratings of new releases such as Handsome Siblings on CCTV, New World on Shanghai's Dragon TV and Find Yourself on Hunan TV exceeded 1 percent, or more than one person in every 100 people of a given group were watching. A typical family spent 15 percent more time watching dramas a day than in December, the NRTA added.