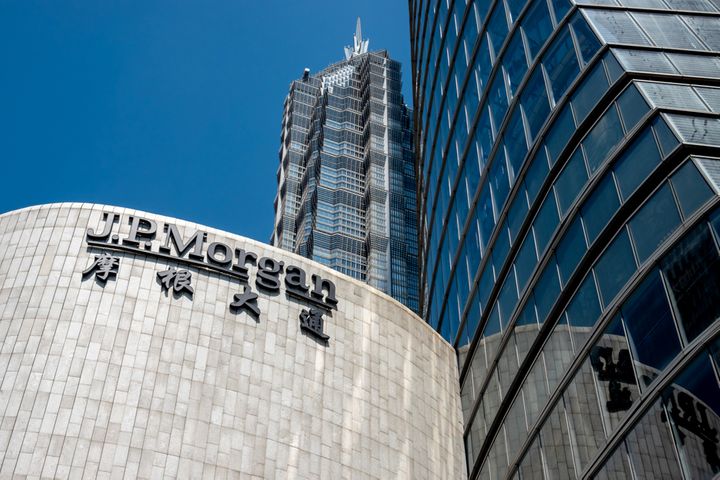 US May Rebound in Six Months, No Recession Seen in Next Two Years, J.P. Morgan Says

(Yicai Global) Nov. 18 -- The United States is unlikely to fall into a recession in the next two years despite there being some risk, according to the chief economist at financial services firm J.P. Morgan Chase.

"The most likely scenario is that we will go through sluggish growth over the next six months and rebound," Bruce Kasman told Yicai Global at the Chinese Financial Association's annual forum in New York. "The global economy is moving in a way that gives us more confidence than we had a few months ago."

Recession is likely to come at some point, he said. Some underlining vulnerabilities are beginning to build because of the maturity of the expansion in economic growth. The most important indicator to watch is if labor costs start to rise without productivity moving alongside.

"It's still relatively early in that process so I don't think it is posing a significant threat to expansion right now," Kasman said. "Maybe in 18 or 24 months, it might come."

His view is more upbeat than the International Monetary Fund's outlook which sees the global economy in a synchronized slowdown. In its latest World Economic Outlook, the Washington D.C.-based organization projects just a modest improvement in global growth to 3.4 percent next year.

"The IMF is moving their forecast in line with what most economists think," Kasman said.

The Federal Reserve cut rates three times this year to control the supply of available funds and hence inflation. Back in 2007, the funds rate reached 5.25 percent. It is currently between 1.5 percent and 1.57 percent and the Fed's balance sheet is once more over USD4 trillion.

If a recession were to come today, the Fed would be challenged, said Kasman. The hope is that their actions in terms of easing out has provided the support needed to keep the expansion going. They will have time to consider normalizing policy later on down the road.