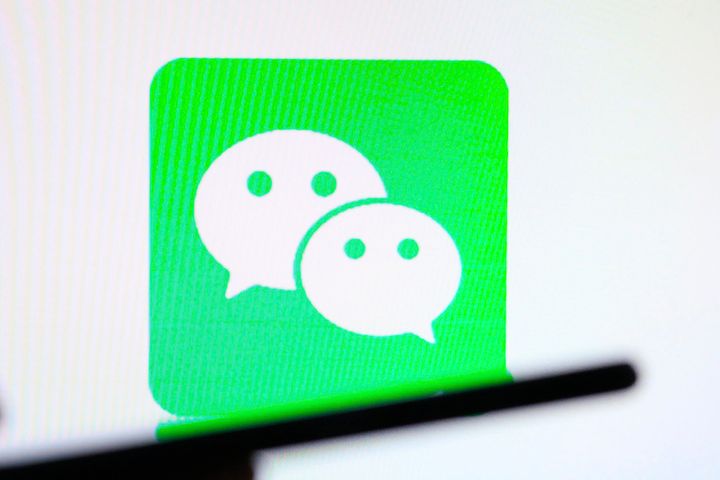 Users in some cities can update to the latest version of WeChat to use the function, called Shipinhao, found in the Discover section, the Beijing Business Today reported, citing its team of developers. Each user can create a Shipinhao account to share content.

Shenzhen-based Tencent has been widening the platform's features lately with e-commerce recommendations, content paywalls, and 24-hour time capsules to keep WeChat's 1.1 billion users engaged amid an increasing number of competitors, not least of which is Bytedance. Beijing-based Bytedance, the world's most valuable startup, has more than a billion users on TikTok, the world's fastest-growing digital platform, which it launched in late 2016.

WeChat's founder, Allen Zhang, had said earlier this month that the app would introduce a new short content feature to diversify information flows. Shipinhao's tests will be widened as short content is key to WeChat's strategy, the development team added.