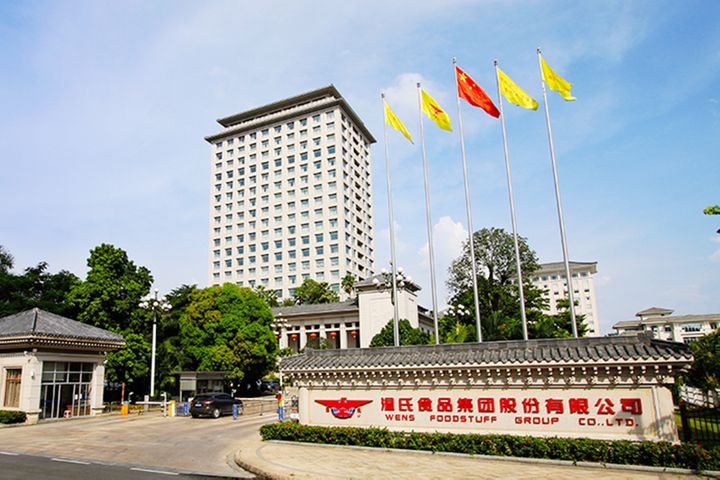 Net profit should climb to a point between CNY13.85 billion and CNY14.3 billion (up to USD2.1 billion), prompted by African swine fever outbreaks, the Guangdong province-based company said in its 2019 earnings forecast yesterday.

The firm's balance sheet provided a textbook example of the laws of supply and demand. Amid a 17 percent decline in hog inventory, sales prices rose nearly 47 percent from 2018. Meanwhile, revenue climbed by a more modest 20 percent to CNY39.5 billion.

Founder Securities estimated that the next three to five years will be the golden era for large Chinese pig breeders as smaller farms cannot provide the amount of supervision and funds needed to recover the damages, letting the big ones widen their market shares.

New Hope Liuhe, another meat producer, also saw its stock price rise today after the Chengdu-based firm said yesterday that the gap between supply and demand will linger on this year. Its shares [SHE: 000876] gained nearly 4 percent to CNY21.43 in the afternoon.