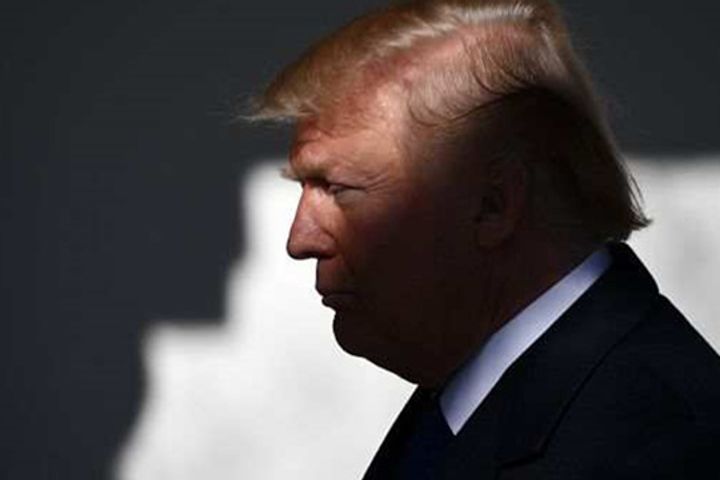 Will Donald Trump Win the US Presidential Election?

It is highly possible.

The economy has been the bargaining chip for Donald Trump's re-election bid. The US economy has shown a strong upward trajectory spurred by the Tax Cuts and Jobs Act of 2017 and other measures Trump has taken since he won the election in 2016. The nation's unemployment rate has hit its lowest level in 50 years, with inflation controllable, and the US' business expansion cycle reaching a historic length and still continuing. The stock market has also performed well, with growth of Standard & Poor's 500 Index registering over 50 percent, which is more than double the market's rate of average earnings after every other president's third year in office.

Approval ratings are dispersed throughout the Democratic Party, and thus no challenger has emerged who can truly take on the Republican Party. The political opinions of the main candidates like Joe Biden, Bernie Sanders and Elizabeth Warren on taxes, financial regulation, medical insurance and other key themes find little favor. The Democratic Party has little chance to win for there is no candidate well-matched with Trump in strength.