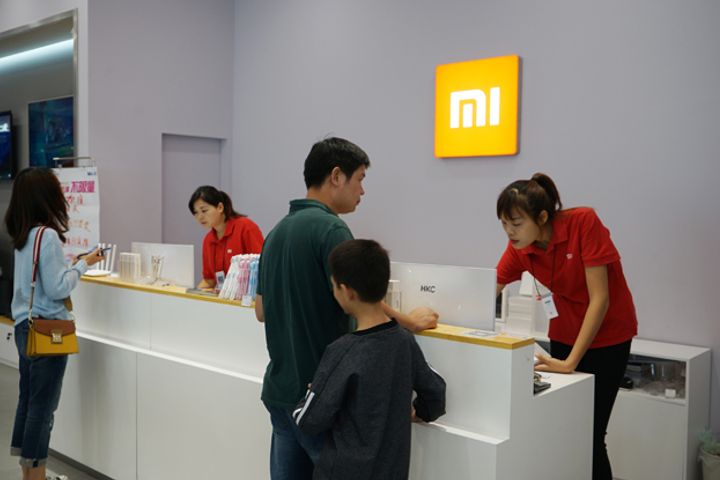 Xiaomi Is Reportedly Trying to Shift Staff Out of Beijing

(Yicai Global) Oct. 15 -- Chinese internet firm and phonemaker Xiaomi, which listed in Hong Kong this year, is supposedly offering incentives for staff to leave the Chinese capital and start working at company offices in Wuhan or Nanjing.

The for-now Beijing-based firm is prepared to offer the same salary to workers who move to Wuhan by the end of March, provide a CNY30,000 (USD4,330) relocation bonus and help staff buy a home in their new town without the burden of local purchase restrictions, according to an internal document which has been doing the rounds online.

Salaries in the capital, one of the country's most expensive cities to live in, were more than a third higher than in Wuhan in the first quarter of 2017, according to data from Bloomberg's Bureau of National Affairs, so keeping the same pay is a much better deal than it sounds. The company will also provide 15 days of hotel accommodation up to CNY400 (USD58) a night to help staff relocate.

Workers looking to enjoy the perks of moving will be tied to their new office for at least two years.

Xiaomi has applied for a bunch of talent apartments from the Wuhan and Nanjing governments, homes that are reserved for high-level workers to rent at reduced rates. The properties in Wuhan will cost CNY1,000 (USD144) a month and those in Nanjing between CNY2,000 and CNY3,000.

Workers looking to buy a house in their new town will also be exempt from local purchase restriction policies, so will be immediately able to purchase a house. Many Chinese cities have tightened buying rules in recent years to clamp down on speculative purchases and prevent house prices from ballooning out of control.

The company began building up its offices in Hubei province, of which Wuhan is the capital, in June last year, and penned a deal with Wuhan's municipal government. It hosted a settling-in ceremony at the new premises in November with Kingsoft Technology and Shunwei Capital Partners and officially opened the offices in June this year.

Xiaomi has been based in Beijing as the Chinese capital is widely regarded for housing some of the country's top internet companies, including search and artificial intelligence giant Baidu. But as a freshly listed company on the Hong Kong Stock Exchange and with far more influence than it has enjoyed before, the firm can make waves without relying on its location -- which has sky high employment costs.

China's second-tier cities, many of which are now classed as 'new first-tier,' have been battling it out to lure top-level talent away from the big metropolises. Wuhan's Guanggu district is no different, and began offering preferential treatment for companies moving to the area in 2016. One of the companies that took advantage of that was Yangtze Optical Fiber and Cable Joint Stock, which has saved CNY159 million (USD23 million) in tax since, according to Chutian Metropolis Daily, a news outlet based in Hubei province.

Similar incentives have also seen Huawei, the world's largest telecommunications equipment maker, shift its smartphone manufacturing base to Dongguan, Guangdong province, and ZTE, which plays second fiddle to Huawei in China, move its production base to Heyuan, also in Guangdong.

Follow Yicai Global on
Keywords:   Xiaomi Is Reportedly Trying To Shift Staff Out of Beijing