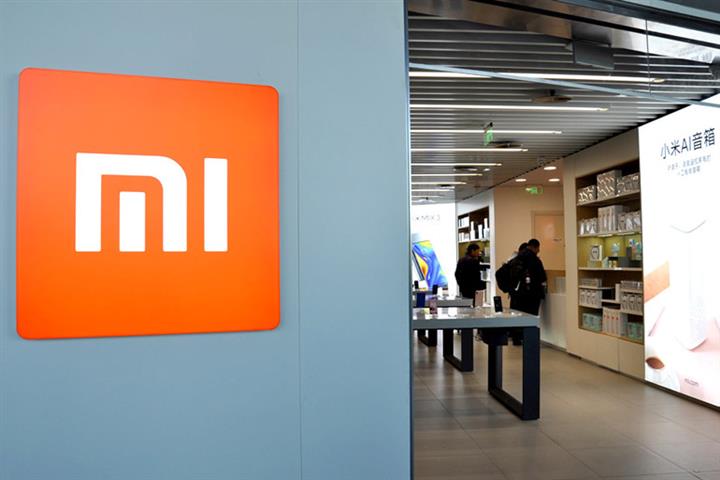 (Yicai Global) June 24 -- Xiaomi's stock price surged after the Chinese internet company said that it will carry out its third share repurchase this year.

Xiaomi will buy back up to 10 percent of its shares outstanding, the Beijing-based company said in a statement yesterday, without disclosing the reason behind the move. Based on its market value, that purchase could cost it HKD30 billion (USD3.9 billion).

A stock buyback can demonstrate a firm's confident prospects while creating value for shareholders, the company said earlier. Xiaomi has enough funds to cover the cost, it added.

In the first quarter, Xiaomi's adjusted net profit grew nearly 11 percent to CNY2.3 billion (USD325.3 million) from a year ago, according to its earnings report. Its revenue jumped 14 percent to CNY49.7 billion (USD7 billion). The company's cash reserves amounted to CNY66 billion, and it had recently issued USD600 million worth of 10-year dollar-denominated bonds.