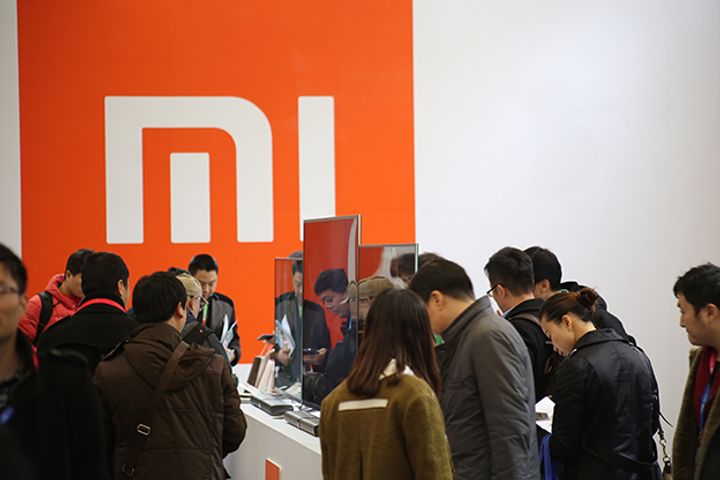 (Yicai Global) Dec. 4 -- Leading Chinese smartphone maker Xiaomi Inc. has denied reports in foreign media that it could carry out an initial public offering (IPO) in the second half of next year, online news outlet Tech Sina reported.

Xiaomi was reportedly ready to start negotiations with banks regarding a possible listing in the second half of 2018, possibly in Hong Kong or New York, the report stated, valuing the firm expectantly at USD69 billion.

The tech giant refuted it had drawn up any schedule for a future listing and has frequently denied such media reports over the last two years. Xiaomi remains focused on innovation and will not consider an IPO at present, said Chief Executive Lei Jun.

The company's last round of financing pooled USD1.1 billion in December 2014, bringing its valuation to USD45 billion.