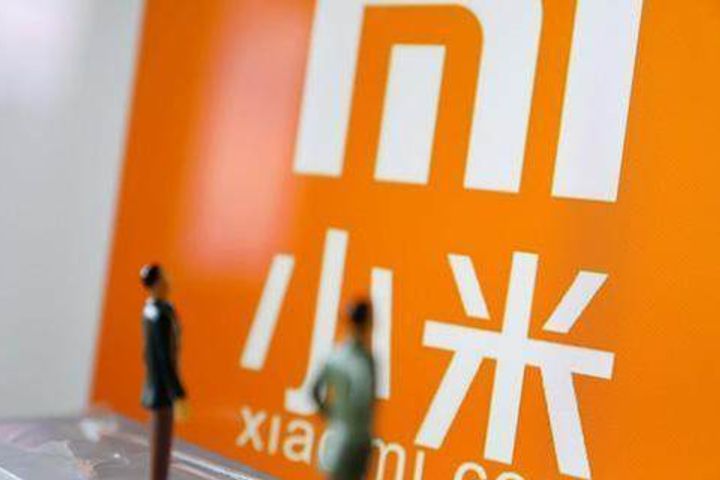 (Yicai Global) June 8 -- Smartphone giant Xiaomi is set to become the first unicorn firm to take part in the China Depository Receipt pilot scheme at the Shanghai Stock Exchange after it filed an application yesterday.

The Beijing-based firm was first to apply for an issuance, China Securities Regulatory Commission confirmed in a statement. The regulator started to accept applications yesterday after publishing rules related to the process the day before.

The CDR scheme allows foreign-listed companies to issue shares in China and marks an ambitious attempt to rejuvenate the mainland market by bringing home overseas-listed tech giants and encouraging new listings. The alternative listing approach skirts around legal barriers, such as minimum profit requirements and restrictions on dual-class shares.

Xiaomi reportedly postponed its upcoming Hong Kong IPO by one week to mid-July to make way for the CDR issue, WeChat-based news blog IPO Zao Zhidao reported on May 31. The firm is expected to set prices for both the CDR offering and listing on July 9. It was reported that Xiaomi aims to raise some USD3 billion through the issuance, accounting for 30 percent of its overall USD10 billion IPO, with the remainder to be raised on the Hong Kong bourse.

Three to six enterprises are expected to issue CDRs in the second half of the year raising about CNY100 billion (USD16 billion) to CNY250 billion.

Chinese securities regulator will strictly control the number of pilot firms and the scale of financing, as well as the pace of listing. There is wide expectation that internet giants such as Alibaba Group Holding, JD.Com and Xiaomi will be among the first batch of participants.