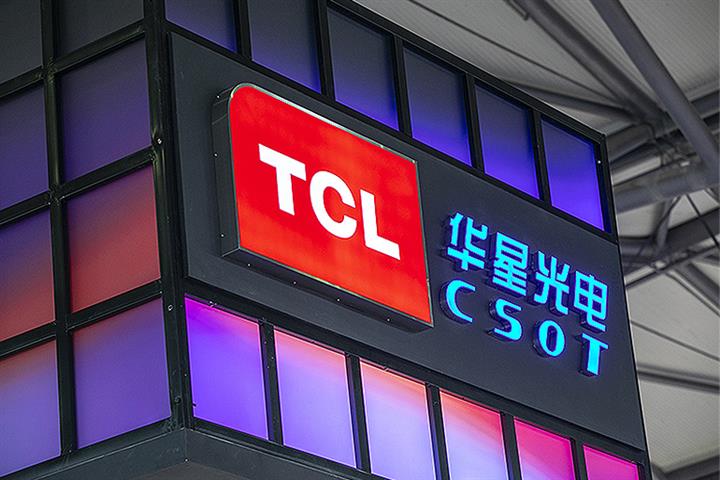 Through the facility in Wuhan, Xiaomi will have access to new technologies and TCL CSOT will earn a bigger market share, TCL Group posted in a statement on its investor relations WeChat account yesterday.

The display supplier is diversifying its business to expand from television screens to products used in handsets, laptops, and vehicles, Li Yaqin, general manager of consultancy Sigmaintell, said to Yicai Global. TCL is likely to make more competitive mid-sized display panels in the next two years, Li added.

In addition to the latest project with the Beijing-based handset maker, TCL CSOT will establish joint labs with multiple upstream and downstream firms such as Longli Technology, Lenovo, and Huawei affiliate HiSilicon, said the company. TCL CSOT will invest CNY10 billion (USD1.5 billion) in core links of the industry chain, working closely with universities and research institutes, it added.