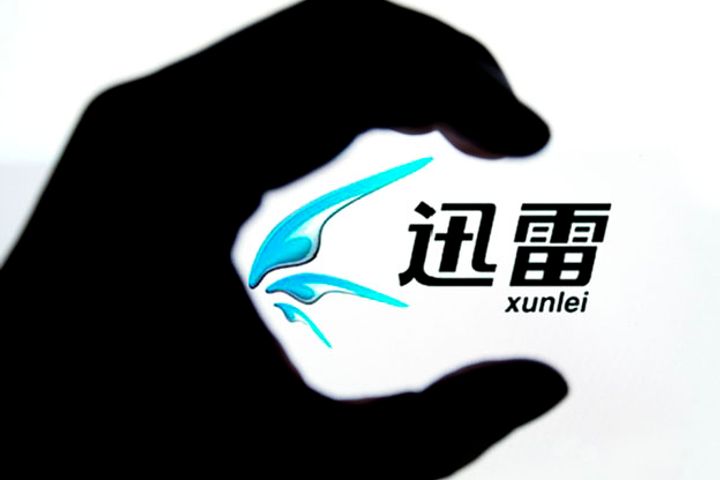 Xunlei Reaches Settlement With Subsidiary, Will Repurchase All Equity in Big Data Company

(Yicai Global) Dec. 4 -- Xunlei Ltd. [NASDAQ:XNET], Chinese online service provider, which has been involved in an internal business dispute, has reached a settlement with its Big Data subsidiary, Xunlei Big Data, under which Xunlei will repurchase the entire equities of the latter held by the company and start a new cooperation with its subsidiary.

A Xunlei statement issued on Nov. 28 sparked the dispute between the parent company and the subsidiary.  Xunlei said in that statement that it will revoke the brand and trademark authorization of its Big Data subsidiary and remove the latter's product from Xunlei's official website on the grounds that it has lost the board seat in the subsidiary and cannot supervise and manage its business.

However, the subsidiary opposed to the move by saying that the block chain product 'OneCoin' introduced by Xunlei's CEO, Chen Lei, did not use any blockchain technology and was designed for illegal fundraising. Because of the reluctance of the Big Data company in participating in the issuance of OneCoin, Chen Lei decided to retaliate against the company, the subsidiary claimed.

Its senior vice president Yu Fei was suspected of involvement in some profit transfer to the Big Data subsidiary during her tenure, signing an invalid deal with the company, Xunlei said on Nov. 29. This resulted in Xunlei's stake in the subsidiary dropping to 28.77 percent and losing its seat in the board, it claimed. Yu currently controls at least 40 percent of the voting right and decision-making power in the Big Data company.

However, both parties reached a settlement yesterday. Xunlei will repurchase the entire equities of the Big Data company held by Xunlei and the latter will operate independently under a new brand. However, Yu who has been accused by Xinlei of misconduct will still serve as senior vice president and be responsible for coordinating the new cooperation model between Xunlei and the Big Data company.