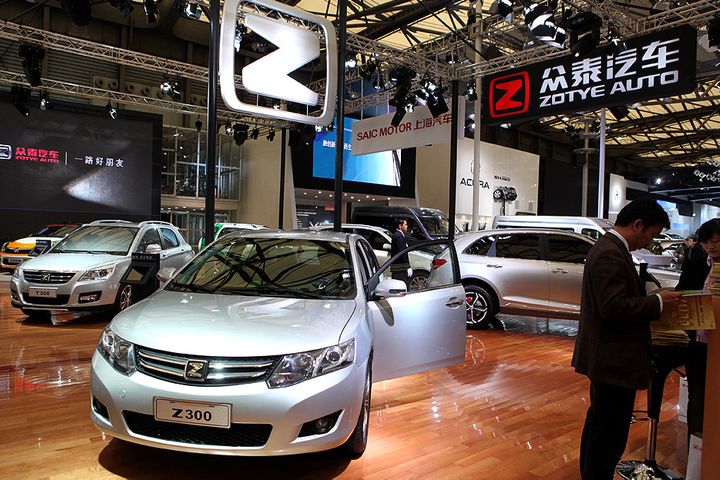 (Yicai Global) Jan. 21 -- The share price of Zotye Automobile tumbled after one of the oldest Chinese carmakers said it expects its loss for last year to go up to CNY9 billion (USD1.3 billion).

The carmaker, known for its Nomad sport utility vehicle model, is likely to have lost from CNY6 billion to CNY9 billion in 2019 due to macroeconomic pressures, the Zhejiang province-based firm said in a statement yesterday. That means a more than ninefold drop from the previous year that was profitable. The company will take an impairment loss of about CNY6 billion.

Zotye sold 116,600 vehicles over the year, about half as many as in 2018. The slump is much bigger than the whole passenger car market's 8.2 percent decline, reported by the China Association of Automobile Manufacturers earlier this month. Last year was the second year when China's car sales fell in more than two straight decades.

At the end of the third quarter, Zotye's losses were still much milder at CNY760 million (USD110.3 million). At that point, the company had total assets worth CNY30.9 billion (USD4.5 billion).

Founded in 2003, Zotye sells its cars around the world, including in Algeria, Chile, and Russia.