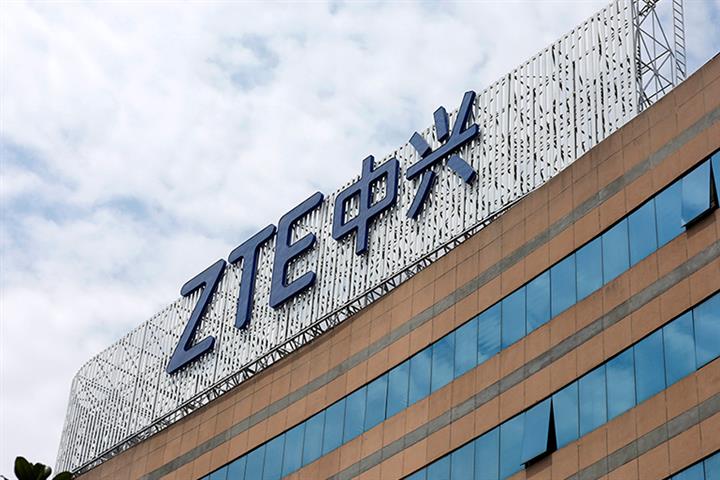 (Yicai Global) June 23 -- ZTE's stock price fell along with the sector today after its controlling shareholder sold a large number of equity for the first time since April. It could unload more shortly.

The whole sector was feeling the impact of the sale. Chinese financial data provider Wind Information's telecoms index declined by more than 1 percent in the morning while the fifth-generation wireless index was about 0.7 percent down.

ZTC Holdings offered more than 20 million mainland-listed shares via block trade at an average price of CNY39.4 apiece yesterday to optimize assets and operation, the Shenzhen-based target firm said in a statement on the same day. That means that ZTC's shareholding has fallen to 23.4 percent. In May 2019, it still had 28.4 percent of the equity.

ZTC may sell or buy more shares in the next 12 months, the statement added. In April, it sold more than 48.9 million units.

ZTE's stock price has recently gone through major volatility, caused by a misinterpreted statement on its progress in 7-nanometer semiconductors, which had caused a rally as big as 22 percent over a single day in Hong Kong. On June 20, ZTE clarified that it only designs chips, does not manufacture them.