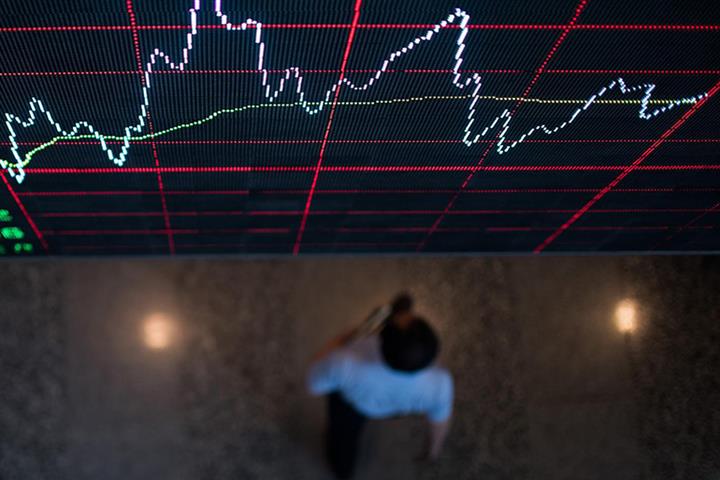 (Yicai Global) Feb.28 -- Based on geopolitical events since 1985, we believe that the situation in Ukraine will have some short-term impact on China’s economy and foreign trade, but the negative influence on China’s stock market and capital inflows will not be that significant.

Research shows that the impact of the geopolitical turmoil on US trade, industrial production and its job market will last for more than two years, while for the Chinese economy it will last about a year.

The upheaval will have a bigger effect on stock markets in Europe than in North America in the short term, while the impact on emerging markets varies, with China and India being among those less affected.

The geopolitical instability will accelerate global capital inflows to developed countries such as the United States, with a significant negative correlation for emerging market countries. But there will not be so much influence on net capital inflows to China, thanks to the country’s reliable economic resilience, stable foreign exchange reserves and strict capital account controls.

We maintain that the situation in Ukraine is likely to raise China’s overall trade costs in the short term and intensify cyclical fluctuations in the Chinese economy, which may put some pressure on economic growth.

As Russia’s largest trading partner, China will have to bear a short-term rise in crude oil prices. According to the producer price index, the oil and related smelting and mining industries have been affected by increasing oil prices, and the divergence of upstream and downstream profits in the manufacturing sector has narrowed and slowed. Also, Ukraine is China's second-largest source of grain imports, and the current conflict will affect grain import prices.

However, if relations between Russia and Western countries worsens, the pro-Russian countries in Eastern Europe or Central and West Asia may choose to further integrate themselves into China’s economic sphere, which would bring more capital inflow to China, partially compensating for the negative impact of the geopolitical risks.

Overall, the broader geopolitical situation will have more influence on China's economy and financial markets than the Ukraine crisis itself.