China Should Watch Out for India Rather Than Vietnam 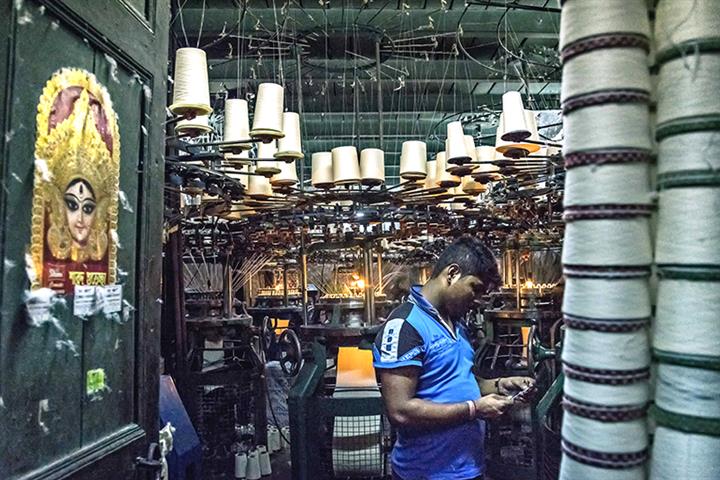 China Should Watch Out for India Rather Than Vietnam

(Yicai Global) June 7 -- Amid rising geopolitical tensions, industrial and supply chain security is drawing unprecedented attention. Although it will be difficult for India to replace China as the world’s factory in the near future, China should be forward thinking and be alert to a potential competitive threat from India.

Compared with Vietnam, where many global supply chains are shifting, India has a larger gross domestic product, a much bigger population and its economy is growing faster.

India’s GDP expanded at a rate of 7.72 percent a year on average over the three decades from 1990 to 2020. It surpassed China for the first time in 2015 to become the world’s fastest-growing economy. Its economic aggregate topped that of France and the UK in 2019 to place fifth worldwide with USD2.8 trillion. The country’s economic aggregate will rise to second place after China by 2050, UK professional services provider PricewaterhouseCoopers said.

India’s huge population means it has ample labor. Some 67 percent of the population is aged between 15 and 64 years and the median age is under 28. Over 12 million young people enter the job market every year.

India is preliminarily qualified to be the next world factory thanks to its huge market, maturing electronic industrial chain, developed software information sector and multi-linguistic abilities.

China and India are direct competitors on some products exported to the international market, and India regards China as its rival.

Prime Minister Narendra Modi introduced the Made in India initiative in 2014, stressing support for the manufacturing industry and promoting India as a global manufacturing center. Since then, the Modi administration has issued carrot and stick policies to encourage foreign capital to build plants in the country, hoping to cultivate complete industrial chains.

India’s policies have been effective in the short run. US tech giant Apple has shifted part of its iPhone 11 and iPhone 13 capacity to India since 2020.

As its demographic dividend is released, India’s advantages of scale in its labor-intensive industries are emerging, which will further hike the international competitiveness of the country’s products. In the long run, India is likely to take over part of the industrial chains being transferred out of China.

The shift of manufacturing on a reasonable scale out of China will help India with its industrial upgrading and form a regional economic integration with China as a key juncture in labor division and make China’s industrial chains more influential globally.

But too many production processes being transferred out too fast is likely to cause China’s industries to become hollow. China must try by all means to keep each and every link of low-, medium-, and high-end industries in the process of moving out of the country given the rising pressure on employment as well as the difficulties being faced by micro, small and medium-sized enterprises.

(The author is a young economist and freelance writer.)

Jia Ming
China Should Watch Out for India Rather Than Vietnam