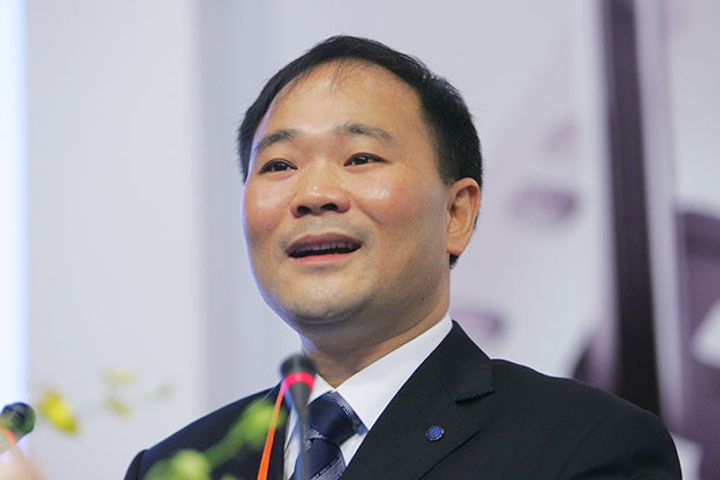 (Yicai Global) Dec. 18 -- I worked part-time as a cowherd when I was a kid. Then the party held its Third Plenary Session of the 11th Central Committee when I was in grade one in middle school.

This economic reform reinvigorated all corners of the country, and also lit up my dream of partaking in the market economy.

I started businesses four times before finally embarking on the auto industry. Geely owes its growth to forty years of economic reform, during which we started from scratch, growing from a small, weak company to a large, strong concern, lifting our position from a little village tableau to a nationwide and even worldwide stage.

We believe all of this should be attributed to the good policy of economic reform and opening. We must cherish it and work hard to promote Chinese cars worldwide. We now ply exchanges with our foreign peers on an equal basis after all these years, which is a great change.

Our cross-border acquisition of Volvo Cars confronted great challenges, but pride and faith drove us to make it happen.