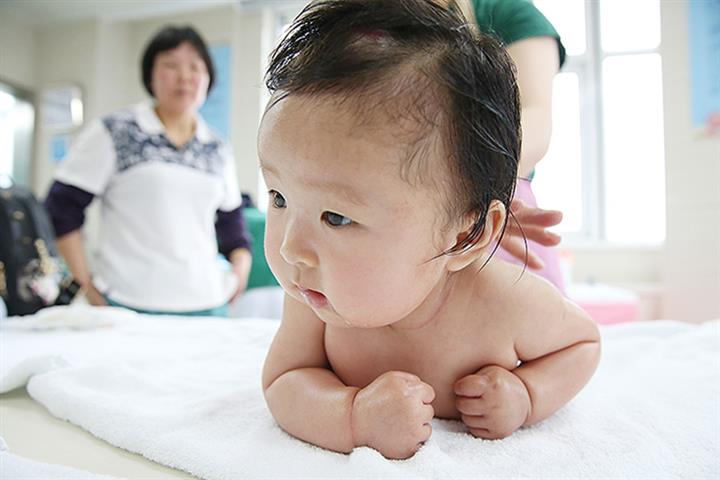 (Yicai Global) Oct. 21 -- Short-sighted incentives such as cash handouts and subsidies to boost China’s dwindling birthrate are not likely to solve the issues behind the low fertility rate but will rather increase the financial burden on local governments and create new problems.

The central government announced the three-child policy in May in the wake of the seventh national census which revealed that the fertility rate of women in childbearing age in China is only 1.3, low by global standards.

However, the high financial burden of raising children in China discourages many couples from expanding their family and as a result local governments have been introducing a raft of measures, from tax breaks to more nurseries and flexible work leave, to help out.

Many countries with a low fertility rate have issued incentives before to encourage childbirth but these were not effective as expected.

Boosting childbirth in one area does not mean that the increased population will stay there. People tend to flow to clusters of big cities where there are better prospects. In the long run, major cities such as Beijing and Shanghai with strong economies will attract population inflows from other places. So small and medium cities will not achieve the results they desire by issuing childbirth incentives especially when they do have not sufficient money.

In the first half, the fiscal revenue of most local governments in China was less than expenditure. This means that they must rely on funds from the central government and also bond issuances to make up the gap. Under such circumstances, childbirth incentives are likely to increase the burden on local governments.

According to the latest employment data, while China’s urban jobless rate in July was stable at 5.1 percent, that of people aged between 16 and 24 was 16.2 percent, indicating that many young people are not willing to take low income jobs due to the high cost of living and social pressures. Pursuing population growth without considering other factors is likely to cause great employment imbalances.

Local governments must therefore avoid blind stimulus policies for the birth of the second and third children and rather focus on solving the declining willingness to give birth to the first place and improving public services.

It is highly likely that China’s population will continue to grow at a low rate for some time. We must stay rational and objective, not expect instant changes and guard against new problems.