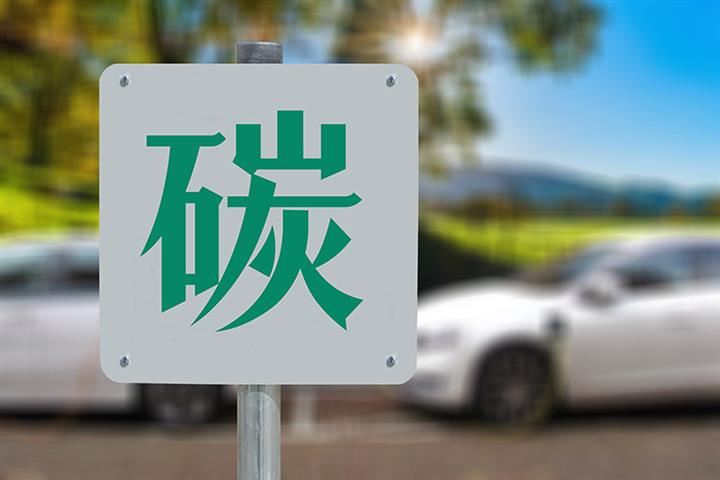 (Yicai Global) Dec. 3 -- Achieving China’s peak carbon emissions and carbon neutrality targets should not necessarily lead to an economic downturn so long as the correct path is chosen, said the chief economist of Haitong International.

There are two ways to do this, Sun Mingchun said. One is to rigidly restrict production, consumption and investment, which will inevitably create short-term downward pressure on the economy and is undesirable.

The other way is to gradually reduce carbon emissions per unit of gross domestic product through technological innovation and industrial transformation, Sun said. This requires a large amount of fixed assets, human resources and investment in research and development but will help promote short-term economic growth. It could be, though, that, during the transformation period, some high polluters will go out of business.

China has committed to achieving peak carbon dioxide emissions by 2030 and zero emissions by 2060. Given that it is a 40-year process, the country is fully capable of laying down a feasible path that balances economic growth and climate risks, he said. But the ultimate impact on the economy is not certain and it depends on the hedging and neutralization of positive and negative effects.

In the third quarter, many factories were ordered to cut production. This was due to a shortage of power and not to meet green targets. Now that the country’s coal output has increased and electricity tariffs have been relaxed, there is unlikely to be load shedding next year.