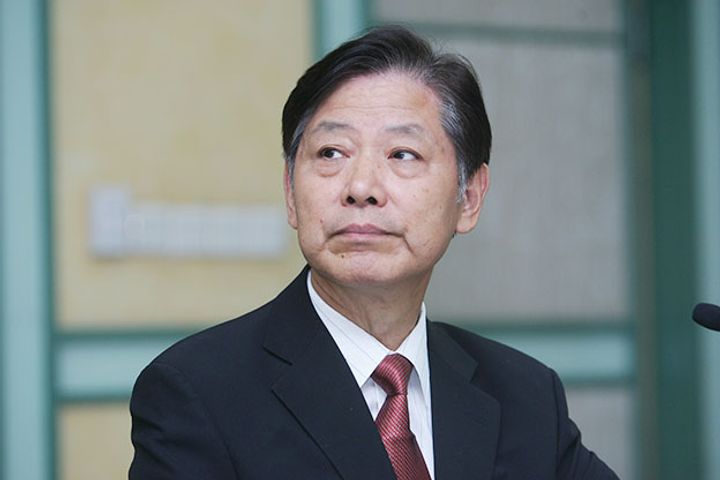 Transport always takes the lead in economic changes and I therefore opened an auto repair plant, and started a freight company, a passenger transport firm, a taxi business and a travel agency, all in the transit field.

I thus went into business in the early 1980s and oversaw the travel agency, which was exposed to the greatest risks.

Opportunities are always there for those who stand prepared. I started with the tour firm and spent 10 years gearing up before founding a civil aviation company.

The Central Committee of the Communist Party of China and China's State Council eased restrictions on market access, including for the civil aviation sector. Spring Airlines was thus among the first private airline companies.